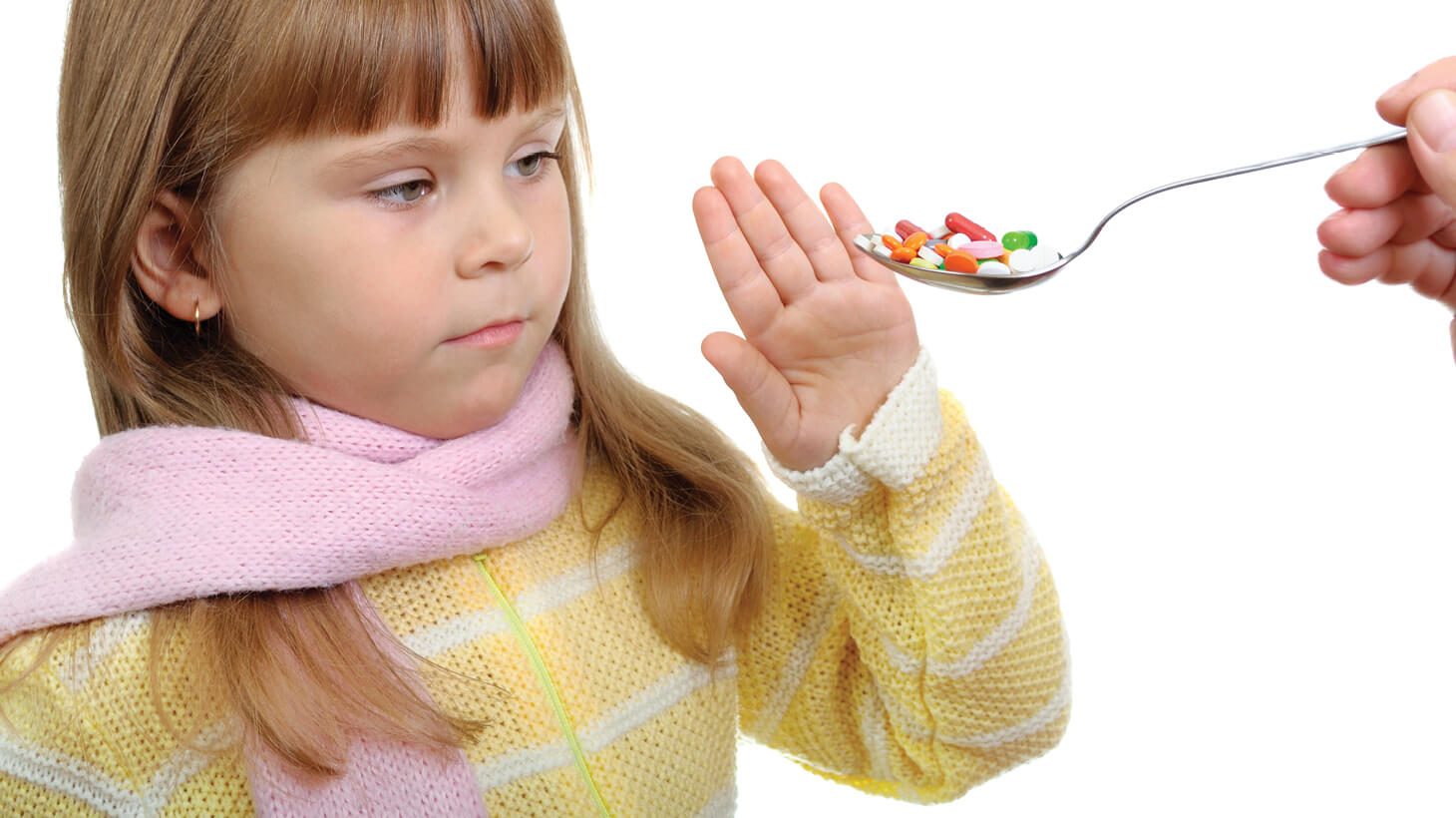 One of the best ways to limit antibiotic resistance is to decrease antibiotic use. Most infections either are not or cannot be cultured before deciding on the need for antibiotic treatment. Therefore, the conundrum is avoiding prescriptions for non-bacterial infections while not missing antibiotic treatment when needed. Physicians are also concerned about patient perceptions and satisfaction with care, which leads to more prescriptions than necessary. In 2010, there were 258 million courses of antibiotics which is equivalent to 833 prescriptions per 1,000 people.

“Each year in the United States, 41.2 million prescriptions are written for acute respiratory infections — of which half are inappropriate.”

In one study, a signed-commitment poster with a picture of the physician along with a letter explaining reasons and commitment to responsible prescribing was put in the exam room for three months. Prescription antibiotic use decreased almost 20% compared to a control group of physicians without the posters in their exam rooms.

A British study examined immediate versus delayed antibiotic prescriptions for respiratory infections. There were no statistical differences in symptom severity, duration or temperature. 97% of the immediate-prescribed antibiotics were taken compared with 33–39% in various delayed-arm strategies. People who used antibiotics in the delayed-arm took them four days later. The study concluded that delayed prescribing helps to decrease antibiotic use while not causing any harm and with no significant effect on patient satisfaction.

These studies show there are various ways to decrease antibiotic use. This will help slow the emergence of resistant bacteria.