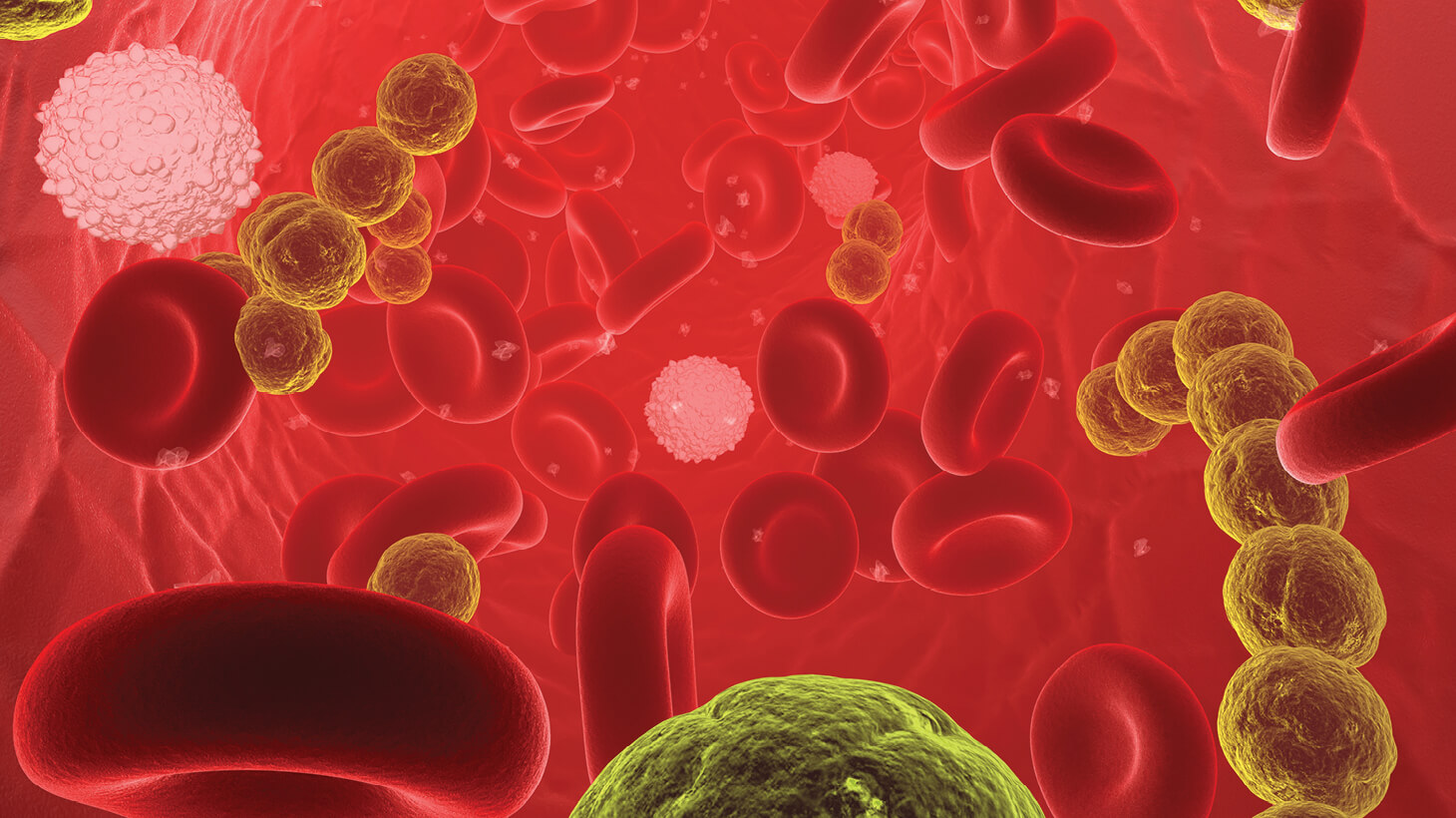 Antibiotic resistance is defined as a bacteria which is resistant to one or more antibiotics used to treat it. While it is a growing problem, steps can be taken to minimize the spread. The first identification of penicillin antibiotic resistance was in 1940, even before the first use of penicillin in 1943. Although this is an old problem, the Centers for Disease control came out with their first comprehensive report on the topic in 2013. Annually, at least two million people in the United States get antibiotic-resistant infections and 23,000 people die. The estimated treatment cost is $20 billion and lost productivity is $35 billion in 2008 dollars.

The CDC report categorized threats as urgent, serious or concerning. Threats were categorized by expert opinion based on clinical and economic impact, incidence, 10-year projected incidence, transmissibility, availability of effective antibiotics and barriers to prevention.

“The best known methods to prevent antibiotic resistance is to prevent infections through hand washing, safe food preparation and vaccination, when available.”

Clostridium dificile is one bacteria listed as an urgent threat — it causes watery diarrhea. People are infected when they take antibiotics that change the natural flora of the gut, allowing bacteria to flourish and secrete toxins into the gut. Although resistance is not significant at this time, it was listed as an urgent threat due to its relation to antibiotic use in general. Clostridium causes at least 250,000 illnesses and 14,000 people die from it each year. As with many infections, older, immunocompromised patients are more susceptible.

Methicillin-resistant staphylococcus aureus (MRSA) is listed as a serious, not-urgent threat despite the widespread news coverage. This is due to decreasing number of infections and newer effective antibiotics.