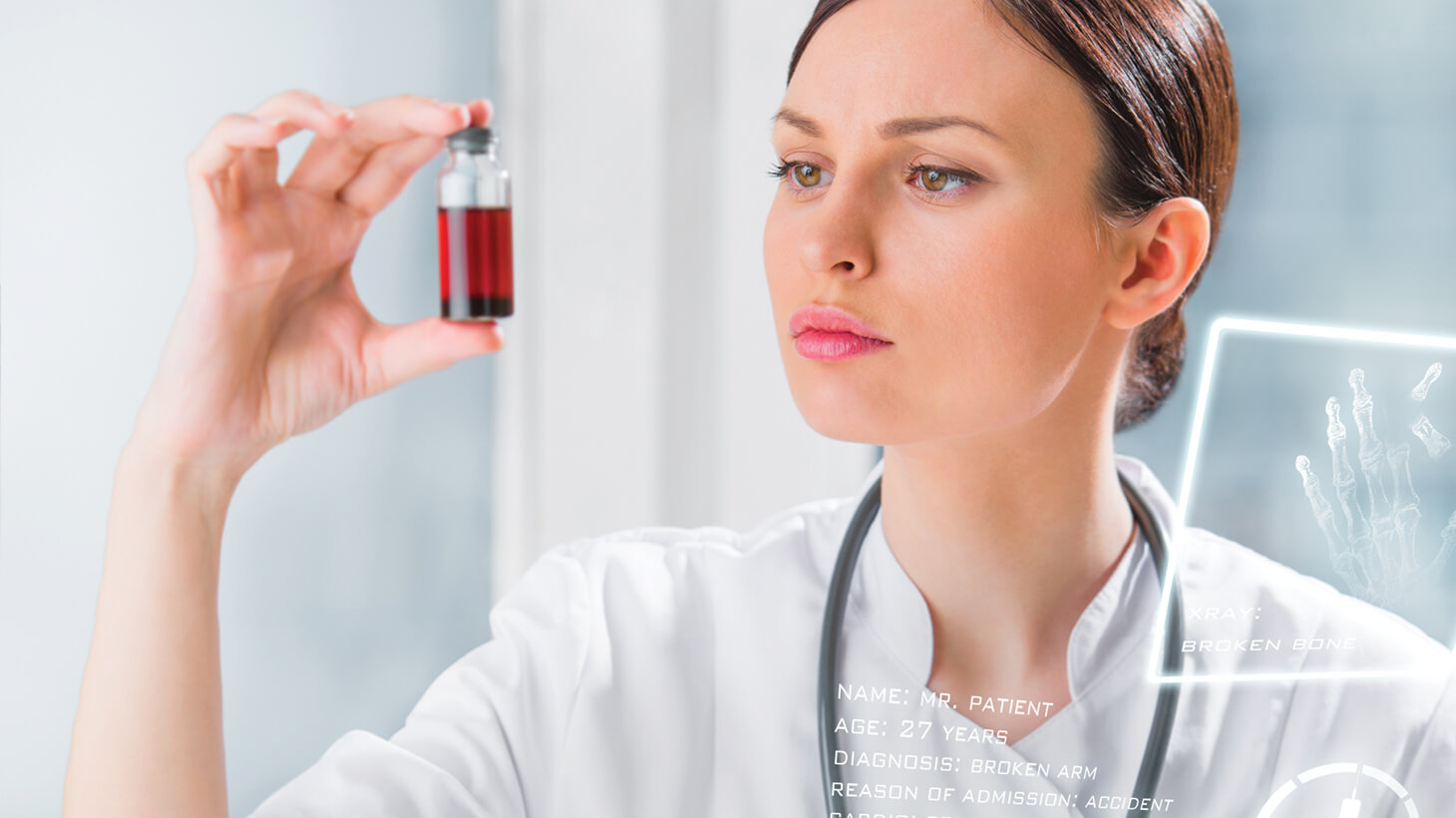 Donors are screened for potential infectious diseases by answering multiple questions. Questions cover topics related to travel, behaviors, personal history of transfusions or cancers, and receipt of tissue grafts, to name a few. Acceptable responses are updated as new information is learned. For example, living in the United Kingdom or certain other European countries precludes donation due to risk of Creutzfeldt-Jacob disease (so-called “mad cow disease”). Those who have traveled to certain countries or areas of countries may also be excluded from donating for a limited time. Anyone incarcerated for more than three days is deferred from donating for 12 months after release. Those who have engaged in illicit intravenous drug use are prevented from donating during their lifetime. Anyone who’s had tattoos applied in a regulated state (Illinois included) with sterile needles and non-reusable ink is eligible to donate.

“The United States keeps its blood supply safe by a number of mechanisms. Blood donors are screened, blood is quarantined and tested, and donors are disqualified from donating to ensure safety.”

All donations are screened for hepatitis B and C, HIV, syphilis, HTLV I and II, West Nile virus and Chagas disease. Until the tests are complete and negative, the blood is quarantined from being used in transfusions. If a donor is deferred for any reason, they are placed on a list and no donations are accepted from that individual. According to the WHO, in high-income countries, the median risk of infection from donations is 0.003% for HIV, 0.03% for hepatitis B, 0.02% for hepatitis C and 0.05% for syphilis. 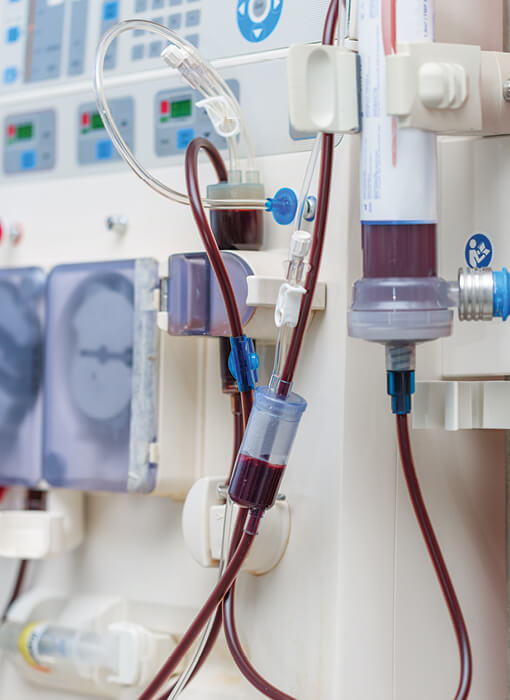 Transfusion practices also contribute to safety. Limiting unnecessary transfusions lessens risk to patients. In the U.S., transfusion of red blood cells is generally not recommended unless the patient’s hemoglobin is less than 7 (normal is over 13.5 for women and 14.5 for men). Transfusion of platelets is only recommended for counts under 10,000 except in cases of active bleeding or essential surgery and procedures. Blood is typed and matched for both major (A, B, O) and minor compatibility. This matching is only considered valid for 72 hours and then must be repeated if more transfusions are needed. At the time of transfusion, both the blood product and patient are cross-verified by two healthcare professionals prior to initiating the transfusion.

No one wants to receive a transfusion, but be assured that multiple layers are in place on both the donation and transfusion sides to ensure the safest possible procedure for patients.