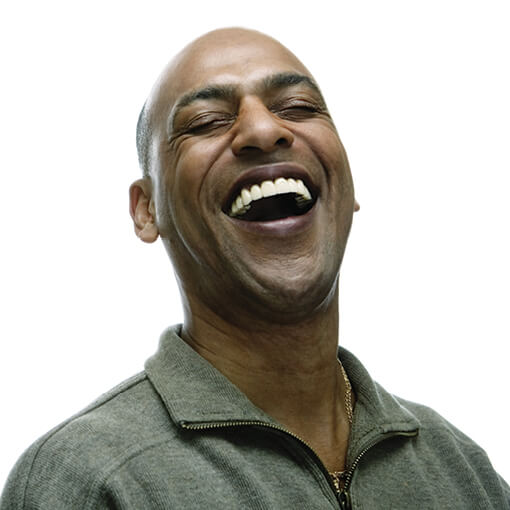 Advertisements for “low T” are everywhere now. The term is ubiquitous and even shows up in medical journals. Hypogonadism can be defined as symptoms of testosterone deficiency, along with levels two standard deviations below levels in young healthy men. Symptoms associated with hypogonadism may include decreased libido, loss of secondary sex characteristics, fatigue and depressed mood. Decreasing testosterone naturally occurs with age as 20% of men older than 60 and 50% of men older than 80 years have levels in hypogonadal range. Prevalence has been estimated at 5.6% between the ages of 30 and 79.

“For a select group of men the benefits outweigh the risks, however, based on the number of prescriptions it is unlikely that the general population is educated about testosterone replacement.

Other side effects of therapy can include acne, breast swelling or tenderness, increased red blood cell count, swelling of the feet or ankles, reduced testicular size and infertility. The effect of testosterone on prostate cancer is controversial.