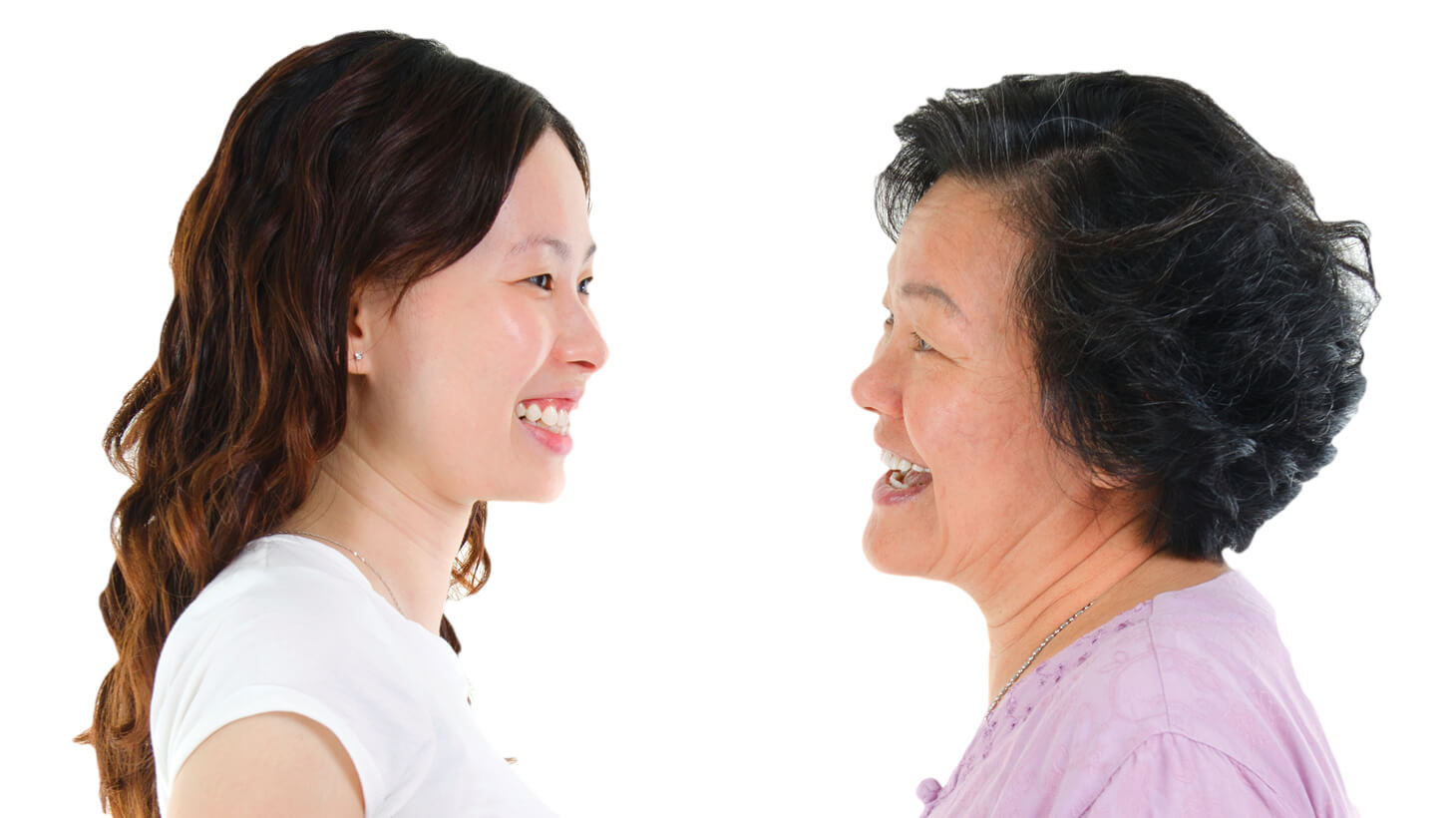 Aging is typically associated with physical decline. This seems to be true for populations, but not for individuals. This is evidenced by a study that examined health changes in older adults over a 5 year span. The study measured:

The study showed that 10–22% of the individuals improved over time on these measures while 25–51% stayed the same and 28–53% worsened. Although these intervals are quite large, at worst a third of the individuals did not decline over time. Of the measures, gait speed, activities of daily living and independent activities of daily living declined the most. This was age but not gender related.

Similarly, on cognitive measures there is decline that is age-related. Cognitive function is on a continuum from normal to full dementia with mild cognitive impairment as the middle ground and in varying degrees. Dementia is an overall term and can be divided into vascular and non-vascular causes. Vascular dementia is a decrease in blood flow in the fine arteries of the brain. Alzheimer’s is the largest category of non-vascular. Other examples of non-vascular dementia include dementia with Lewy bodies and Parkinson’s dementia. The largest category of vascular dementia comes from strokes.

Only 5% of people over age 65 have full dementia. An additional 5% have less severe dementia. Subtle decreases in cognition can be found in two thirds of older adults. This does not necessarily impair independent living. Chronic illnesses such as high blood pressure, diabetes, emphysema, strokes and other illnesses can increase the risk of cognitive impairment. A quarter of patients with Parkinson’s disease get dementia. High blood pressure is a risk for vascular dementia and half of the people with vascular dementia have high blood pressure. Dementia incidence peaks in the ninth decade and half of people over 85 are affected by Alzheimer’s disease to
some degree.

There are numerous studies evaluating ways to ward off dementia. Recommendations include physical activity, mental activity, social activity, vitamins and supplements. Each has studies supporting and refuting the evidence. Regardless, physical, mental and social activities have other health benefits and should be incorporated into daily routines.