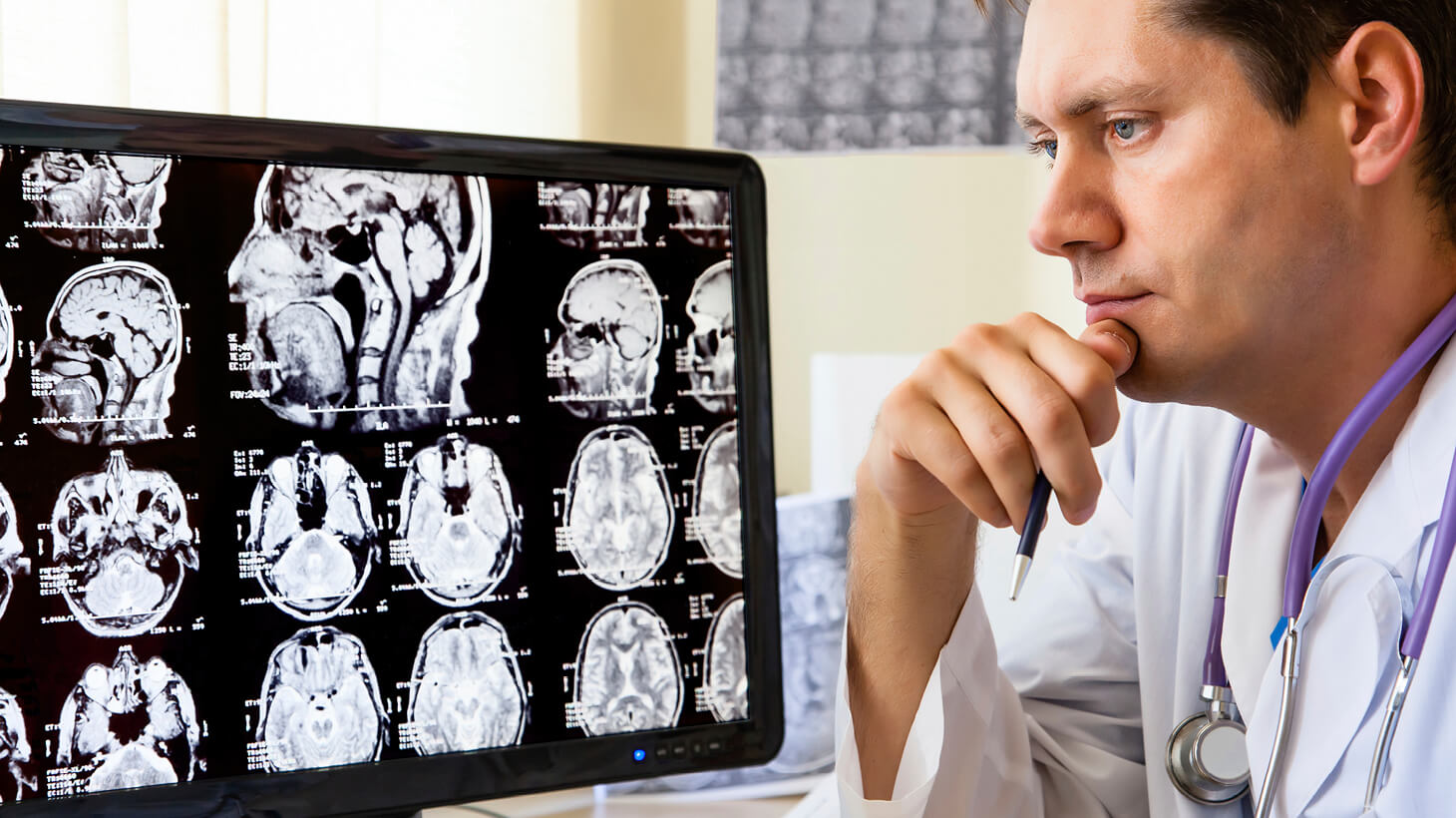 The US Preventive Services Task Force issued new lung cancer screening guidelines in December, 2013. Adults between 55 and 80 years old who have smoked within the past 15 years and have smoked a total of at least 30 pack-years (number of packs per day x number of years smoked) may be screened using low dose CT scans. People with limited life expectancy or are unwilling to undergo potential lung surgery should not be screened.

“Adults between 55 and 80 years old who have smoked within the past 15 years and have smoked a total of at least 30 pack-years (number of packs per day x number of years smoked) may be screened using low dose CT scans.”

To arrive at the recommendation four trials were evaluated. The trial with the best quality reduced lung cancer death after 6 years by 20% and all-cause mortality by 6.7%. The number needed to screen to prevent one lung cancer death was 320 or one death of all causes was 219. Radiation exposure is about the same for a low dose CT scan and a mammogram. In addition to lung cancer, 7.5% of the scans found a “clinically significant” abnormality not suspicious for lung cancer.

The recommendation is not without controversy, however. There are a significant number of false positives and false negative scans. The studies had between 9.2% and 51% positive scans. Of the positive scans, 95% do not lead to a diagnosis of cancer. Patients do need follow-up of all positive scans, whether by repeat scans or possibly invasive procedures. Major complications from follow-up testing did occur, and were considered infrequent, although major and minor complications occurred at a rate of 11%. Based on computer modeling it is estimated that 10-12% of cancers were over-diagnosed — meaning that they would not have been detected during a patient’s lifetime. False negatives ranged from zero to 20% in the four trials.

Because of concerns about the recommendations, the committee emphasized the need for smoking cessation. Unfortunately, there was no difference in smoking behavior after screening.

Due to the Affordable Care Act, private insurances should cover screening as of January 1, 2015. Medicare is not required to cover the screening costs, although lawmakers are urging CMS to do so. The Medicare Payment Advisory Commission has recommended against coverage.